Repurpose what you know: the first step to diversifying a company and an economy 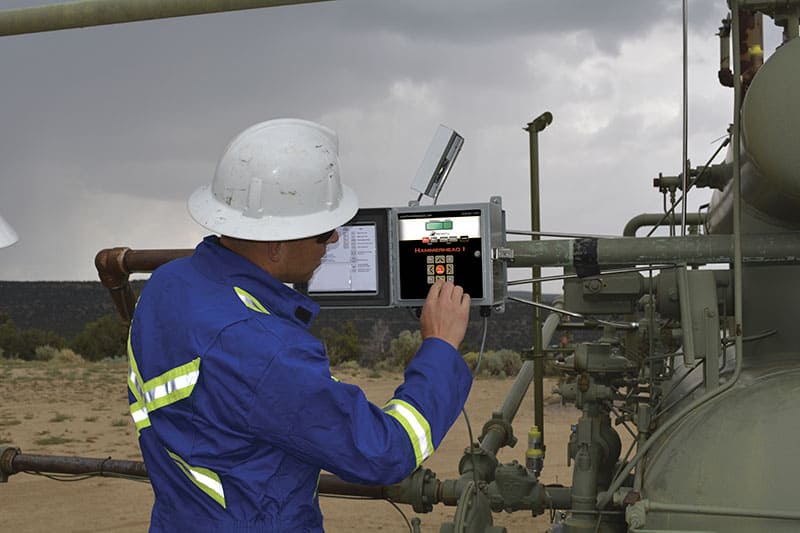 If anyone in Alberta knows anything about pivots, it might be Mark Scantlebury.

In 2014, Mark attended the Alberta tech conference, AccelerateAB, as the new CEO of Calgary-based Extreme Telematics Corp. (ETC), which was founded in 2001 to build control systems for the oil and gas industry. Mark joined in 2006 and took over ETC as the majority owner and CEO in 2013. Compared to most of his fellow entrepreneurs participating in the AccelerateAB startup advising sessions, he a) was not a founder, and b) did not have a startup. Instead, he was there because he wanted to figure out how to scale ETC.

“We essentially became a startup again. I wanted to know more about what other entrepreneurs were doing in Alberta, and what we could do to grow,” says Mark There, he met mentors from the A100, a group of been-there, done-that, successful entrepreneurs who wanted to help. At his table, he found himself with A100 members with backgrounds in the oil and gas and telecom industries, as well as investors who did not have a technical background.

“They had a lot of third-party questions that held a lot of value for me, and that we hadn’t even thought about before,” he says. “As an engineer, you can get too deep into the technology sometimes when talking about your company. Even though we weren’t pitching for investment at the time, they showed us how to express the value of the company beyond talking about the technology.”

ETC has gone through ebbs and flows not unheard of in the tech industry – their team has both downsized and grown over the years. Some companies may not have survived such changes, but Mark credits his experiences at AccelerateAB and with A100 members for giving him and the team the resilience they needed to keep moving forward. ETC’s mission is now to democratize industrial automation: creating hardware and software solutions that oil and gas workers are able to deploy regardless of their technical skills. Since attending his first AccelerateAB, ETC has more than doubled their revenue and their headcount, and expanded into the US market.

Now, ETC’s new goal is to build a smartphone-like ecosystem so people can build and deploy apps, controlling oil and gas assets on standardized plug and play hardware. They are looking to collaborate with others to build that ecosystem, similar to having an app store but for industrial use.

Mark has also built upon community and collaboration in the province. In the years since he first attended AccelerateAB, ETC has taken advantage of programs in Alberta from organizations such as Innovate Calgary (now Platform Calgary), and Alberta Deal Generator. He has also advised other founders at pitch coaching events and become an active member of Rainforest Alberta along with other initiatives across Calgary and Alberta. “I’ve also worked with members of the A100. It’s a great way to give back to the ecosystem,” says Mark. “One day I hope to be able to become a member and help in the same way.”

Notably, Mark is one of the founders (and current chairperson) of Alberta IoT, a not-for-profit consisting of organizations with a vested interest in the success of the Internet of Things in the province of Alberta. Mark believes that Alberta IoT is just one of the ways to keep Alberta an ideal place to build and scale a business.

“Alberta is a great place to live and raise a family, first and foremost,” says Mark. “There are also lots of technical resources here, good schools and good ecosystem support like Rainforest Alberta, Platform Calgary, Alberta Innovates, and Tecterra.” He believes that creating a supportive ecosystem is key to having companies move here, grow, and stay put. Having studied what has made Silicon Valley successful, he thinks that Alberta entrepreneurs have a strong sense of resilience — an advantage that helps them take on the challenges of building and scaling companies.

According to Mark, the path to the economic diversification of Alberta does not require a complete pivot. On the contrary, he says Alberta’s history and experience building technology for the telecom and oil and gas industries is a good foundation for the economy moving forward. “We need to build technology that can leverage our current strengths and then be pivoted to other industries.”

The deadline to apply for the AccelerateAB 2020 Startup Advising Sessions is February 14.